Sandra Kindt’s love of reading began decades ago during the HOT Arizona summers when the library was the place to go for a good book and free air conditioning. During those early years, she imagined herself to be a one of Nancy Drew’s crime solving buddies. Today a twisty mystery, a well researched piece of historical fiction or a relatable memoir can keep her turning pages and highlighting passages well into the night.

While raising her four children, Sandra worked in corporate training. Stephen Covey’s 7 Habits of Highly Effective People influenced her deeply as a student and became her favorite course to teach. After twenty years, Sandra said goodbye to that world to focus on things that matter most.

Her debut picture book, Chubbs: A Blind Cat Learns to Trust, was created as a love letter to her eight very GRAND grandchildren. When that story morphed into a published book, Sandra discovered another love—writing inspirational stories for children. 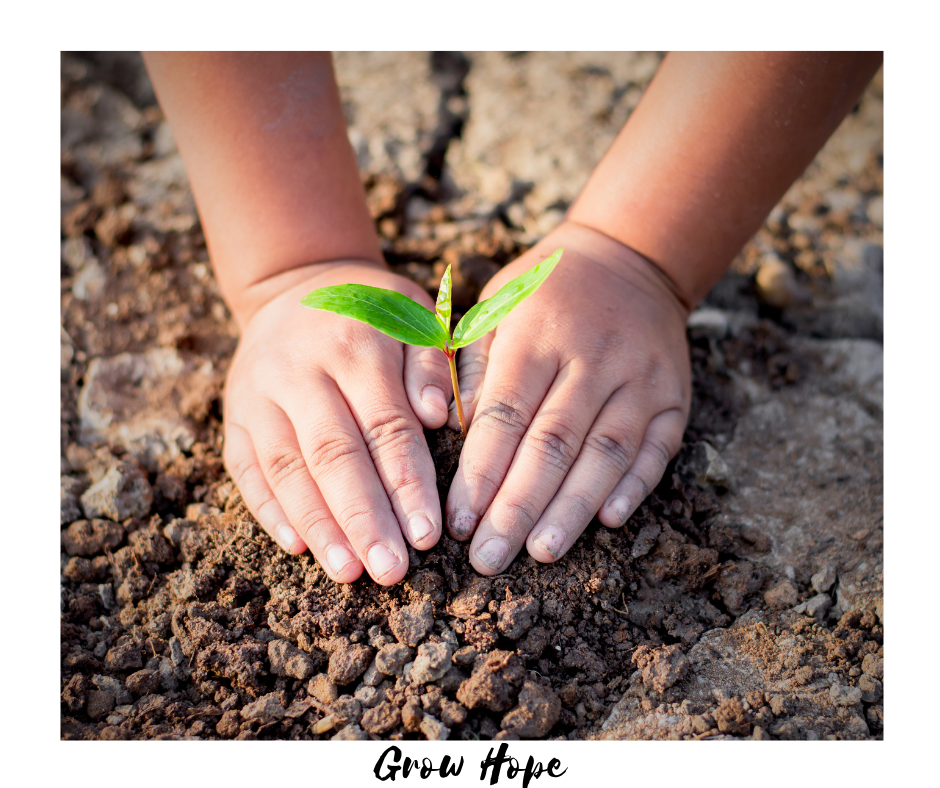 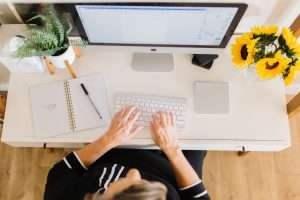 A BIG heartfelt shout-out to all of you who've made the first part of Teddy's journey a success--Today the second part of the journey begins: the story is AVAILABLE!!! 🎉🎉

As you read about Teddy's unexpected adventure, I hope you find it exciting, encouraging, enlightening and faith building...Happy Reading!!!

The Fourth of July is Teddy's favorite holiday! Anticipating a day of fun and adventure, he's willing to help Mama get the picnic ready. When he decides to explore the desert by himself, everything changes. Will he find his way back to his family?

Grab a copy of 𝐓𝐞𝐝𝐝𝐲: 𝐀 𝐁𝐨𝐲 𝐖𝐡𝐨 𝐒𝐰𝐚𝐦 𝐰𝐢𝐭𝐡 𝐀𝐧𝐠𝐞𝐥𝐬 to find out what happens! Available tomorrow, January 31st, on Amazon and Barnes and Noble.

1️⃣ day until it's officially here! 🎉

📣 REMINDER 📣 ....of the countdown to book RELEASE!

"Teddy: A Boy Who Swam with Angels" will be AVAILABLE for purchase on Tuesday, January 31st! Yes!

Meet Teddy-- a nine year old boy wants to explore the desert alone. He'd been so proud of himself for slipping away unnoticed, but now the fear of being lost sucked his breath away.

He wished with all his heart he'd done things differently, but this was a mistake he couldn't undo himself. It's easy to relate to Teddy. The weight of mistakes we can't fix alone feels like a back-pack of rocks.

Your middle grade reader will begin to understand too that while life can be scary or hard sometimes, the way through the difficulties depends on hope, faith and trust.

As a child, I saw my dad as a guy who could scare bears. In my eyes he was tough and fearless. But he wasn’t born fearless… none of us are.

Just as the waves of the sea thrashing a boat back and forth, shows the difficult and often dangerous parts of that job--the crew eventually gets the boat to land. 🌊🛶

Creating a story isn't much different. While a book has a dedicated crew, the process sometimes takes a detour....

Hang on just a little longer--Teddy: A Boy Who Swam with Angels is on its way--the finish line is just ahead. 📖

Teddy: A Boy Who Swam with Angels--the second book in the "Live Courageously" collection is 90% complete. Stay tuned! 🔖📖 ...

My suggestion this holiday season is to take time to read to the children in your life. 📖 Pay a visit to an elderly friend... they would probably love to hear a story as well. Help someone in a store where you're shopping. Give them an idea, or lend a hand to someone who needs assistance when the store clerks are too busy. Even if you think you don't have the time, it's been my experience that giving 10 minutes away always comes back to me two-fold.

Here are a few of my favorite story books that share messages of hope:

Merry Christmas my Friends. 🎄 Have a wonderful holiday of comfort and Joy... and fan the flame of Hope for 2023, we're gonna need it. ❤

Take some time in this busy season to Grow Hope. 🌱

Loving acts of service--small or grand--have power to light the glow of hope in the lives of others whose light may have gone out already. Make merry with the people in your life. Do something new. Put down the must do list. A moment to just do nothing has remarkable outcomes--physically, spiritually, emotionally.

Sometimes it is a child's hope that helps light the lamp of hope. Their perspectives are often untainted by nay sayers or the disappointments life can bring. Often it's the youngest among us who can generate the most hope.

Children will certainly find out soon enough that difficulties and disappointments are a part of life's lessons. But for now, seeing the joy and amazement in children's eyes and on their faces when they've discovered something new, or done something for someone else, sparks an earnest interest and willingness in me to choose hope.

The Red Mountain Library is hosting its annual Local Author Book Fair THIS Saturday from noon to 4pm. Yours truly will be available for a meet and greet! 👋

Come hear about "Chubbs: A Blind Cat Learns to Trust," which has won the hearts of many children and their adults. Also, you'll learn about "Teddy: A Boy who Swam with Angels," which will be released soon, and is sure to capture the attention of early middle grade readers!

Both Teddy's story and Chubbs' are inspirational, faith-based tales of finding courage by learning to recognize how God shows up in their lives. Come find my table and I'll tell you more about these amazing book characters based on real life experiences. 📚